Retail, outdoor dining and outdoor attractions have reopened in NewcastleGateshead. We are doing our best to keep our website updated but we still recommend you check individual business websites directly before you visit. Thank you and visit safely.
VISIT WEBSITE

NewcastleGateshead Swing Bridge which spans the River Tyne is one of the region's must-see heritage landmarks. The Swing Bridge was built by the River Tyne Commission, under powers conferred by the Tyne Improvement Act of 1861, as part of their overall plan to improve navigation and expand trade by opening the upper reaches of the river to larger vessels. Work on the bridge began in 1873 and it was designed and constructed by Sir W.G. Armstrong and Company Limited of Elswick.

It was first used for road traffic on the 15th June 1876 and opened for river traffic on the 17th July 1876. The Swing Bridge is the fourth bridge to have been built on the same site over the Tyne at Newcastle. The first, constructed of wood and stone in c120 A.D. by the Emperor Hadrian, was known as Pons

Aelii, Aelius being the patronymic of the Emperor. This bridge stood until 1248 when it was destroyed by a fire, that also destroyed a great part of the town.

The second or Mediaeval Bridge was of stone construction and stood from 1320 until 1771 when a section was washed away in the great flood of 1771. The remaining portions had to be removed and the third bridge, constructed of stone with nine arches, was completed in 1781. This bridge was removed by the Commission to make way for the construction of the Swing Bridge.

Up to the the 31st December 1981 the Bridge opened 286,281 times enabling 448,090 vessels of over 220 million total net tonnes to pass through. In contrast, today the Bridge opens approximately 4 times per week.

ABOVE - Rooftop bar and restaurant

The Aviary is an art gallery in Jesmond, Newcastle that first opened its doors at... 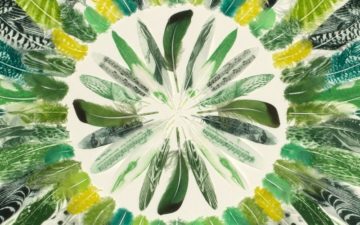 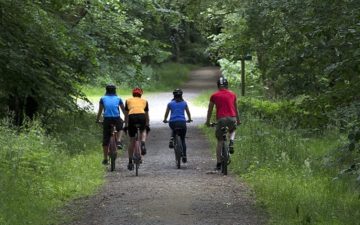 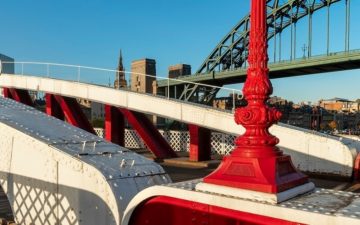 While we wait to welcome you back to our beautiful region in person, we’ve pulled... 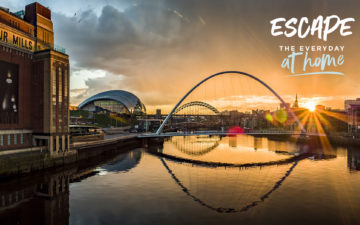 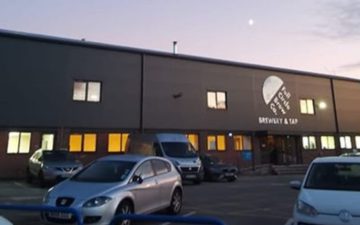 Set by the A1M next to Metrocentre, Europe's largest leisure and retail complex, the Newcastle... 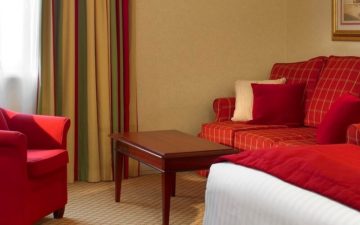 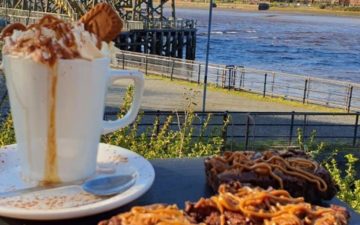 Trenchers Restaurant is once again welcoming customers to dine under the splendour of the Dome... 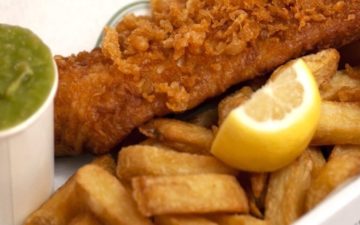 Newcastle United's sports bar and lounge is located at the Gallowgate end of St James... 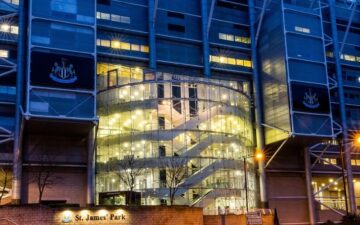 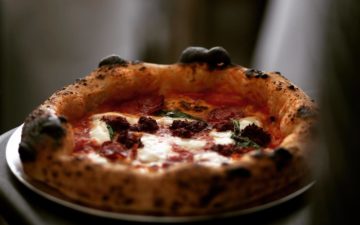 Trinity Square brings the best in shopping and leisure to the very heart of Gateshead... 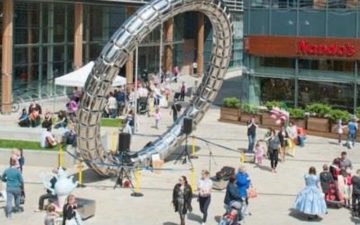 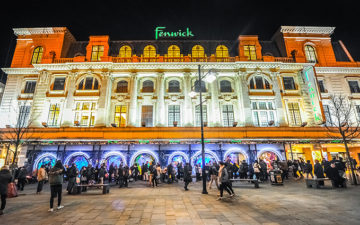 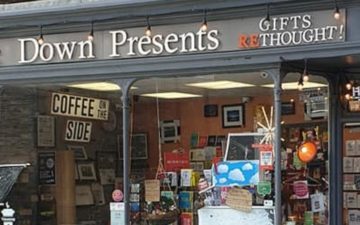 Following the government's road map out of lockdown, we're delighted to be reopening the restaurant... 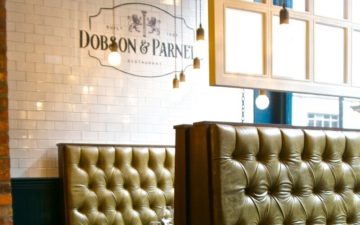 The Derwent Walk Country Park is a mixture of woodlands, meadows, wetlands, riverside and reclaimed... 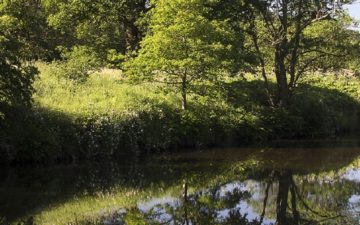 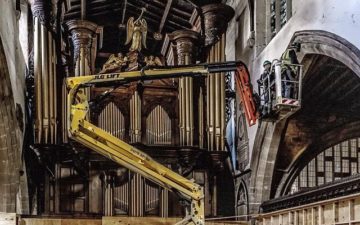 Order SIX at BALTIC home dinner kit and enjoy a delicious meal by the award-winning... 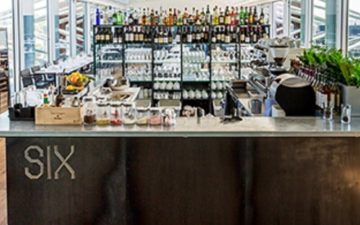 Shop til you drop at Europe's largest shopping centre, intu Metrocentre, which is just a... 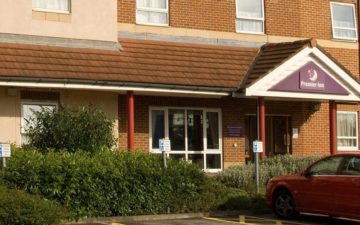 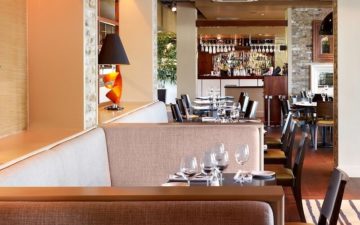 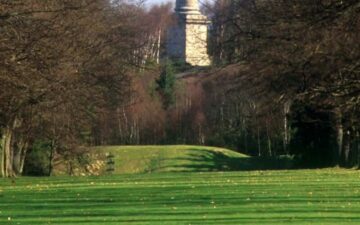 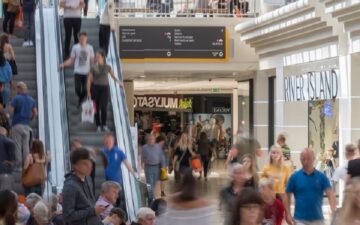 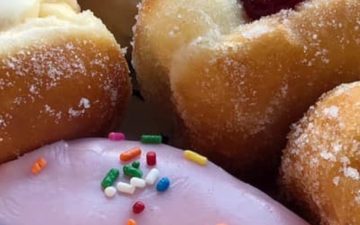 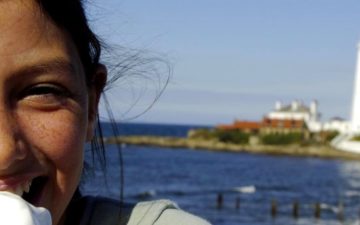 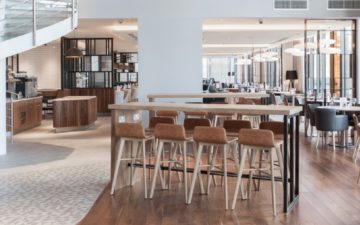