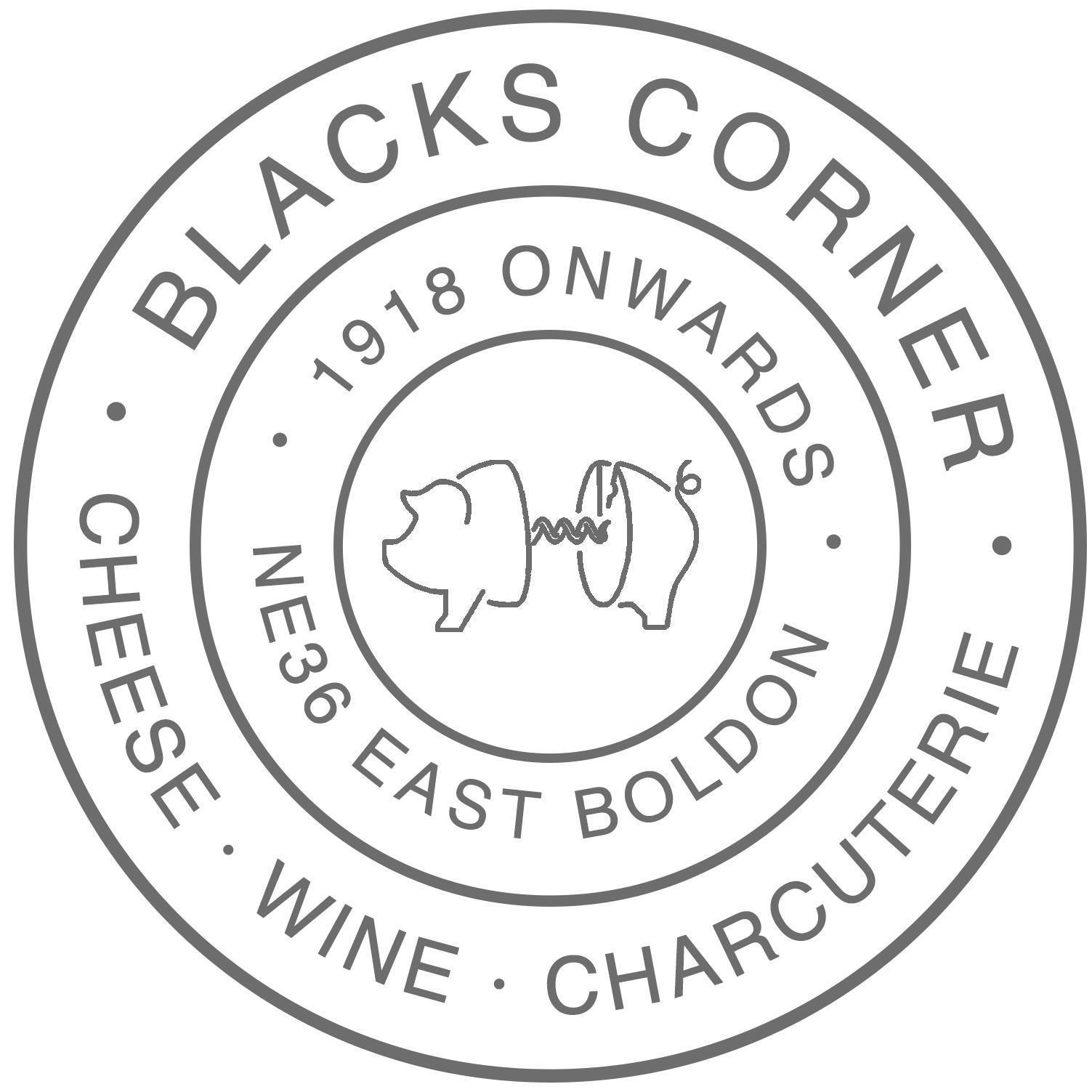 Blacks Corner is a speciality restaurant and wine bar in East Boldon that is redefining the British cheese and charcuterie market. Blacks Corner is a real hidden gem situated in a quiet village outside of Newcastle upon Tyne, and a real destination venue in the North East of England. The delicatessen, bar, and eatery is the realisation of a dream for two lifelong friends and locals of East Boldon, Jonathan and Chris. Sharing a passion for produce, hard work, and family, they returned to their home village to build a dream brick-by-brick in this extensive self-build restoration project.

Blacks Corner has become the largest retailer of British Charcuterie in the U.K, linked with an ever-expanding list of British farm house cheese producers. Additionally, they've been named National Runner Up in the Northern Design Awards 2017, received three Diners Choice Awards, and have been entered into the Restaurant & Bar Design Awards 2018 – Surface Interiors UK & International category.

Miller &amp; Carter knows a thing or two about steak. In fact, they like to...

Arlo Bistro in Jesmond, Newcastle is now open for takeaway 5 days a week! From...

Red Mezze on Leazes Park Road has been a fixture of the Newcastle dining scene...

The Treehouse Restaurant at Alnwick...

The Alnwick Garden Treehouse restaurant is an enormous and beautifully crafted structure. Built from sustainably...

Nudo Noodle House is a unique restaurant and bar in Newcastle specialising in authentic and...