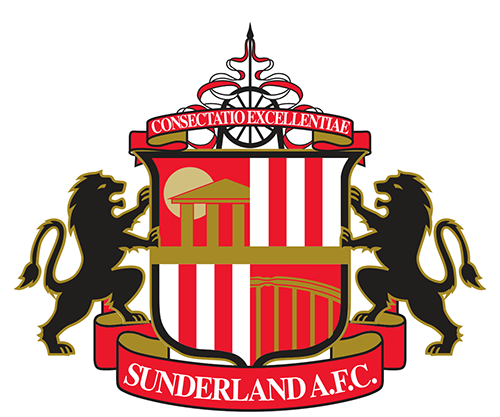 Elton John is coming to Sunderland Stadium of Light on Sunday 19 June 2022 as part of his iconic Elton John Farewell Yellow Brick Road: The Final Tour.

It is with great excitement that Elton John announces the final dates for his award-winning Elton John Farewell Yellow Brick Road: The Final Tour in the UK, Europe and North America. Elton will conclude his world-famous tour at major stadiums which will kick off on 27 May, 2022 in Frankfurt and hit the Stadium of Light in Sunderland on Sunday 19 June 2022 for an electrifying night of live music and performance from the musical legend.

The Stadium of Light show will be the last time Elton ever performs in the North East on tour.

Elton John is a music legend with a career spanning over half a century. Among the many awards and honours bestowed upon him are; six GRAMMYs, including a GRAMMY Legend Award, a TONY, two OSCARS, two Golden Globe Awards, a Best British Male Artist BRIT Award, induction into the Rock and Roll Hall of Fame, and the Songwriters Hall of Fame, the Kennedy Center Honor, Legend of Live Award, 13 Ivor Novello Awards between 1973 and 2001 and a knighthood from HM Queen Elizabeth II for “services to music and charitable services.” In 2019, HM Queen Elizabeth II awarded him the “Companion of Honour,” a prestigious award given only to those who have made major contributions in arts, science, medicine, or government. Elton John became one of only 65 people who can hold this honour at one time.

In 1992, Elton established the Elton John AIDS Foundation, which today is one of the leading non-profit HIV/AIDS organizations and has raised over $450 million to date in the global fight against HIV/AIDS. In June 2019, President Emmanuel Macron presented Elton the Légion d’Honneur, France’s highest award, for his lifetime contribution to the arts and the fight against HIV/AIDS.

Joseph and the Amazing Technicolor...

The sensational brand-new production of Tim Rice and Andrew Lloyd Webber’s Joseph and The Amazing...

Tyne Bank Brewery is now open for both indoor and outdoor service. Booking is essential...

Great North Museum: Hancock is an award-winning family attraction in the heart of Newcastle upon...