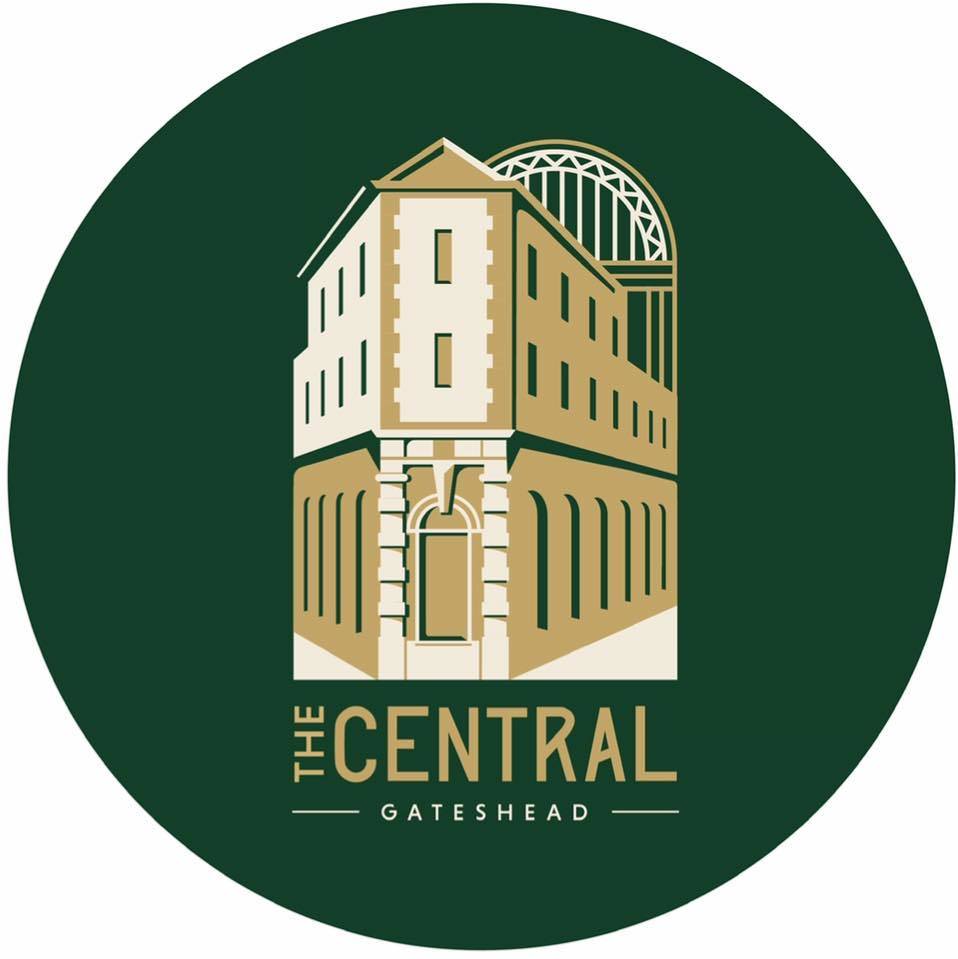 Extraordinary and Original' (Rock and Reel)

David is a myriad of a musician. A songwriter from a literary tradition, a guitar player who has been taught by the greats (John Renbourn, Martin Carthy, Martin Simpson, Chris Newman) and a performer who has played around the world. His songs are personal and political and touch on all things human Blackpool is about getting old down by the sea, and Possible about being a child again, whilst Stand Sure You Shall is a protest song for everyone who has ever needed a word of encouragement.

Born in Portsmouth, David moved to the North East to study Acoustic Guitar and never left. He is now a teacher, a campaigner, and a musician who has worked with lots of the greats of folk music and played festivals, concert halls and clubs from New York to Nottingham. Comparisons abound from Elvis Costello to Richard Thompson, but David is quite unique.

Hailing from Biggar in Central Scotland, Imogen studied for a degree in folk music at Newcastle University, then decided to stick around.

June saw the release of her debut single, 'Just Fine' and a further release is imminent.

Philip Jonathan's songs are carefully crafted from deep, personal meditations on these moments; a reflection on the questions that rise to the surface, and a relentless hunt for the beauty that can be found in some of the most raw and vulnerable moments of our lives. Beyond the lyrics, he hopes to communicate a sense of narrative through the compositions themselves.

Drawing musical inspiration from the likes of Sigur Ros, Ben Howard and Roo Panes, his deep, story-telling lyrics are set intimately against sweeping soundscapes reflecting the wind-blasted coast and richly-coloured hills of his North East home.

Classically trained in piano and violin, he rediscovered his love for music by playing with the likes of The Lamplight Poet and Tom Joshua, exploring a range of new genres. More recently, he has stepped up to the stage himself - building broad, varied arrangements using a loop pedal, juxtaposed with intimate acoustic sets.

His debut single Seafront (May 21) and follow-up single I, Hope (July 21) were released with widespread blog and playlist coverage. Both were featured on BBC Introducing North East, Indie Folk Central and other local radio. Seafront received No. 1 in the UKCC June Indie/folk/acoustic charts and I, Hope was Track of the Week on Folklore Radio. In the Garden and one further single are planned for release in 2021, culminating in an EP scheduled early 2022.

Philip Jonathan has released his highly-accomplished debut Seafront...a fearless introduction to an up and coming British artist. Neon Music (May 2021)

[The] vocal rise sends chills with added fervency amidst the instrumentation, bolstered by a cinematic, sweeping momentum...I, Hope is a riveting success from Philip Jonathan. Obscure Sound (July 2021)

The Handsome Family, formed by husband and wife duo Brett and Rennie Sparks, bring their...

Kiefer Sutherland has been a professional actor for over thirty years, starring in movies like...

Nashville songwriter Andrew Combs will return to the UK this fall for an intimate acoustic...

The Smiths Ltd was formed in Manchester, UK the hometown of The Smiths.After an extensive...

Brand-new nightclub The Lofts joined the Newcastle nightlife scene in August 2021. Based beside The...

Bradley Creswick, one of the most respected and well-loved professional violinists will return play Beethoven’s...

Your Voice Your Future: North East

What is the future we want for ourselves? How might the world be reimagined? Is...

The Day Glo legends Rubella Ballet are coming to Sunderland.

Have you ever wanted to learn how to play the ukulele? Well, now's the perfect...

Back in the post-Thin Lizzy days, Laurence Archer wrote and performed with Phil Lynott as...

One of our favourite galleries for both big and small kids (yes that's you mums...