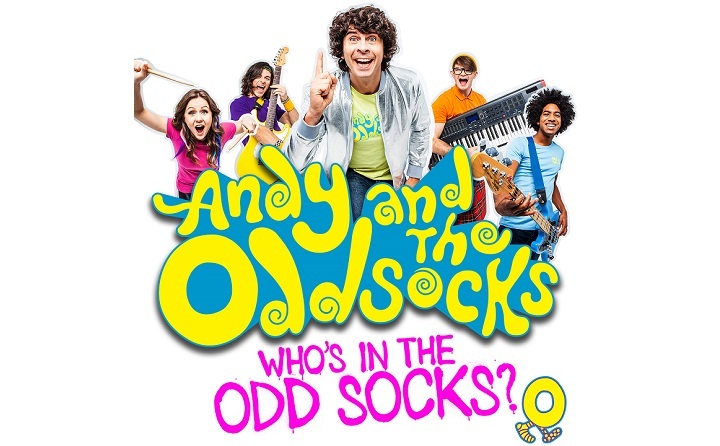 Event has been rescheduled from Wednesday 8 April 2020 until Sunday 2 May 2021 at 4pm due to the coronavirus pandemic.

Get ready for Andy and the Odd Socks show coming to Gosforth Civic Theatre in Newcastle! Fronted by CBeebies superstar Andy Day, the London-based five-piece will be playing all your favourite songs from their recently released, second studio album Who's In The Odd Socks? Get ready to let your hair down at this brilliant and lively family-friendly performance perfect for October half term in Newcastle!

Fast becoming the most exciting, innovative and in-demand live music act for children in the UK, Andy and the Odd Socks have played over 100 shows including festivals such as Glastonbury, Camp Bestival, Victorious, Big Feastival, Shambala, BBC Summer Social, Standon Calling and many more.

Woven into a colourful world of characters which sees Andy rocking out as the Odd Sock's front man, Rio from Planet Rock on guitar, mega Moxy on drums, cool Blu on bass and crazy Cousin Mac on the keys the energetic songs hold a message of acceptance and encouragement for all those, young and old, who feel a bit like an odd sock, and will feature original songs from Andy Day's brand-new TV Show, Andy and the Band which will debut on BBC iPlayer early next year. The Who's In The Odd Socks? album will include 17 brand new songs overall, including the recent single Change. 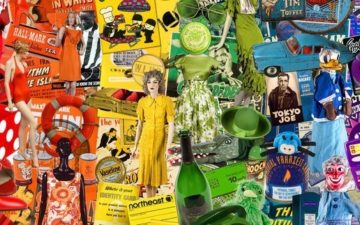 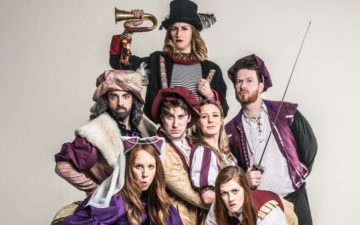 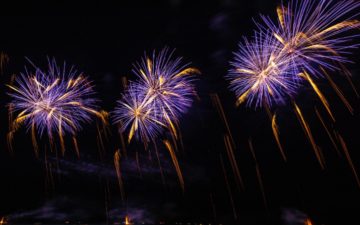 Tyne Theatre and Opera House remains closed due to the ongoing affects of the Coronavirus... 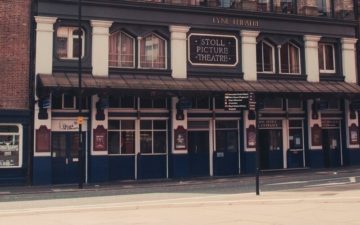 Livello will reopen its outdoor patio area from 12 April 2021. Sign up to Livello's... 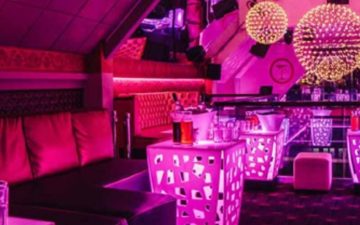 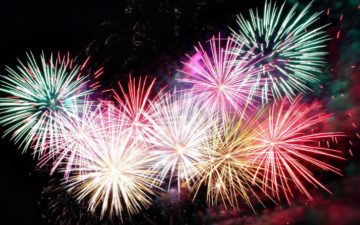 Beamish Museum will reopen for outdoor visits only during the festive period. From Saturday ... 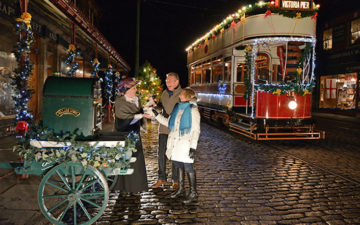 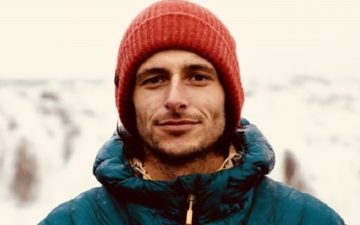 Oh Come All Ye Faithful and take part in some enchanting Christmas carol services in... 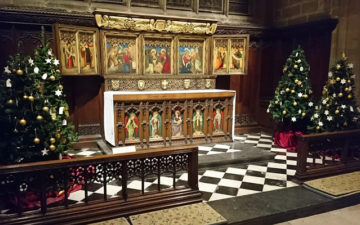 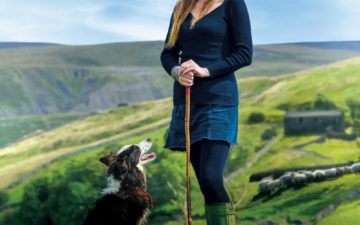 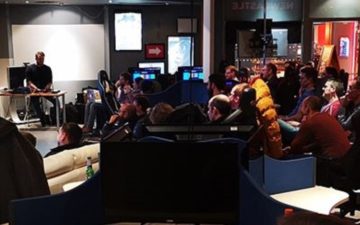 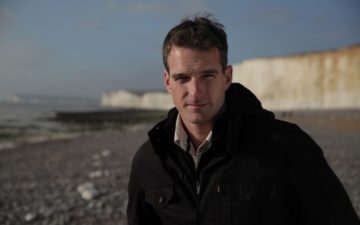 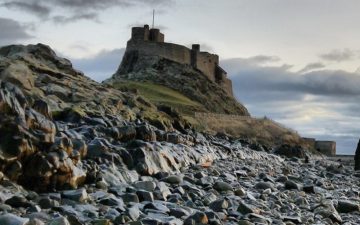 The Quadfather is a thrilling and exciting experience, just minutes from the centre of Newcastle... 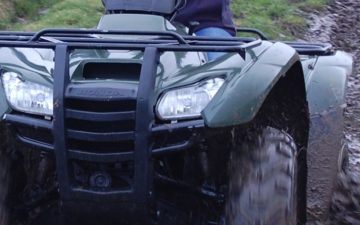 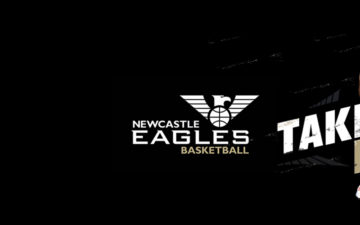 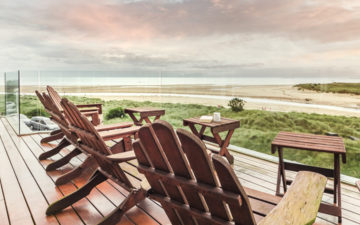 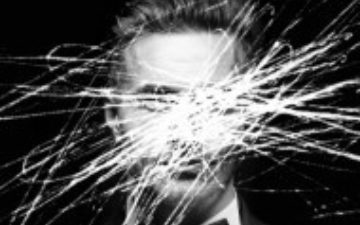 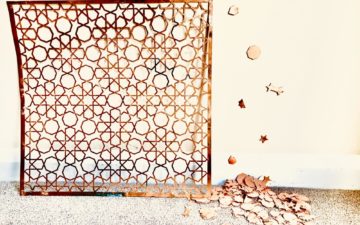 Things to do in Ouseburn with the...

Ouseburn in Newcastle has everything you need to enjoy a day out with the family... 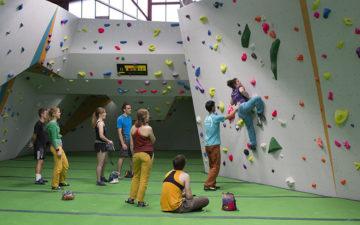 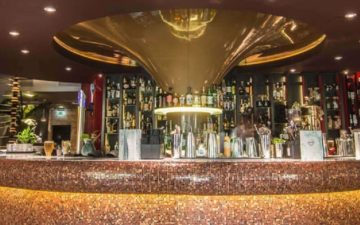 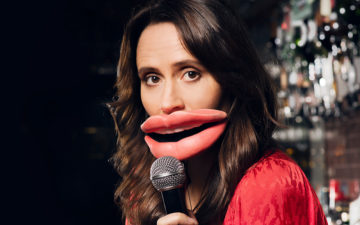 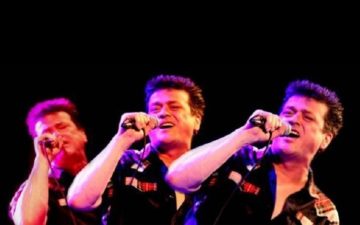